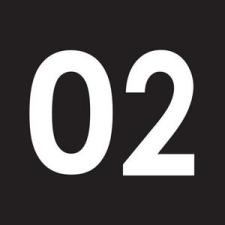 Ignacio Benitez aka B-NY, was borned in Madrid in 1983. He had his first contact with decks long time ago and since then has shown his dj skills in the booths of the best Spanish locations such as Pacha or Space in Ibiza, Privilege in Mallorca (Soundpark Festival), CDLC in Barcelona and many others.

One of his most importants projects is E.B.O with Ed Is Dead & Odille Lima wich have a release on IRecods (now available). Actually he’s one of the Spanish djs and producers on 2012 most important in Madrid, city base where he developed his musical creation.