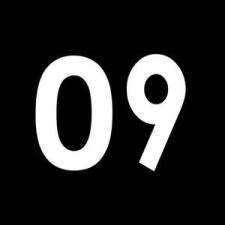 Insultingly young this DJ and producer from Barcelona (Spain), born in the early 90s, starting to be introduced in electronics from very young, and previously was part of the local conservatory.

It is now known as Oriol mubu and it’s one of ours. In addition to releasing on labels like Monza Ibiza Records and is starting to level together with artists such as: Kiki (Bpitch Control, Watergate, Mobilee), Marcos In Dub (Monza Ibiza Records, Highgrade, Goa) or FreedomB (Monza Ibiza Records, Oblack Label). Somewhat academic self-taught until the end, enjoy a tasteful innate-it comes from the soul- which places him among the handful of chosen for sonic excitement and risk.

You will notice in his sets and releases that despite his youth knows what he wants … and especially what not. The most prominent clubs and festivals.