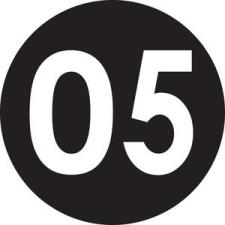 Samu began his career 12 years ago as a DJ influenced by the most advanced sounds in electronic music. Techno constitutes a fundamental piece of his initial works, with his sets characterised by the fundamentals of fury and force. Series WKFUL05 belongs to Samu.

The live sessions in various clubs and festivals are diverse and profiled by his style. Yet his Berlin period, the capital of electronic music, was decisive in forming him as a true professional.